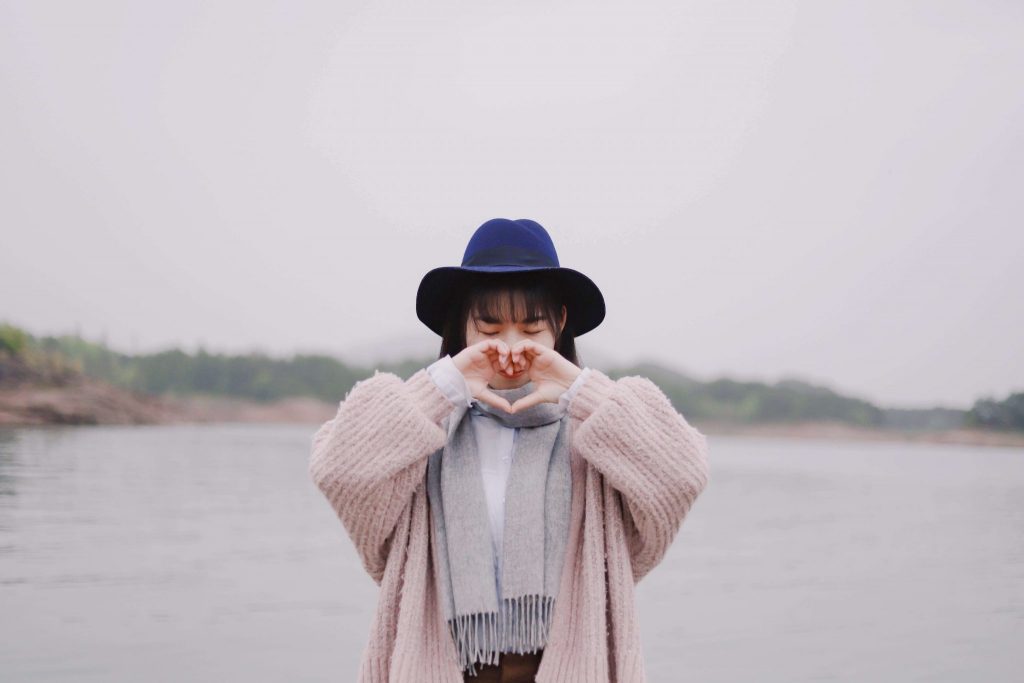 You might be one of those people that are always wondering if the person you like likes you back. Maybe you are in friendships and you wonder where those relationships stand too.

Where you went in life might have always been changing and you might have wondered if anyone was ever there for you or not.

Maybe you didn’t know who you were or what you were able to do and you wanted people to always validate you and to make you feel better.

Chances are that you felt a lot of emotions such as jealousy or pain and you were not aware of the red flags that people gave you when you dated them. You may have even blamed yourself every time things went wrong.

Why should you have to ask if someone likes you or not? Maybe you have dated someone that never was able to show you love and you were in toxic relationships.

You may have had a lot of anxiety and you might have had mixed signals given from people you were dating. There are many therapists and coaches that have shown us that this is normal for most people.

Most of us will make excuses because we are looking to feel better and to feel that we are good enough and therefore we ignore much of the behaviors around us.

After we waste a lot of our lives wondering if someone likes us, we finally learn to face the idea and protect ourselves so that we can move forward in life.

Sometimes we make things more complicated than they really are and when you are in a relationship, you should have a gut feeling if the person likes you or not. You should know the triggers and not obsess your thoughts on if they like you or not.

Signs He Likes You

Here are some signs he likes you:

They will show you how interested they are in you and they will be with you because of who you are and not because of what you do. They will love you no matter what you do, and you will not be able to self-sabotage this relationship because it will be strong.

You deserve to be with someone that loves you and cares about who you are.